We've worked across the industry in various sectors including hospitality, manufacturing and automotive. Throughout our years of experience, we've built our outstanding reputation for being leaders in the decontamination and cleaning industry.

With a five star reputation, we ensure that you'll be happy with the service delivered. Speak to our experts today to receive your free estimates on all jobs. 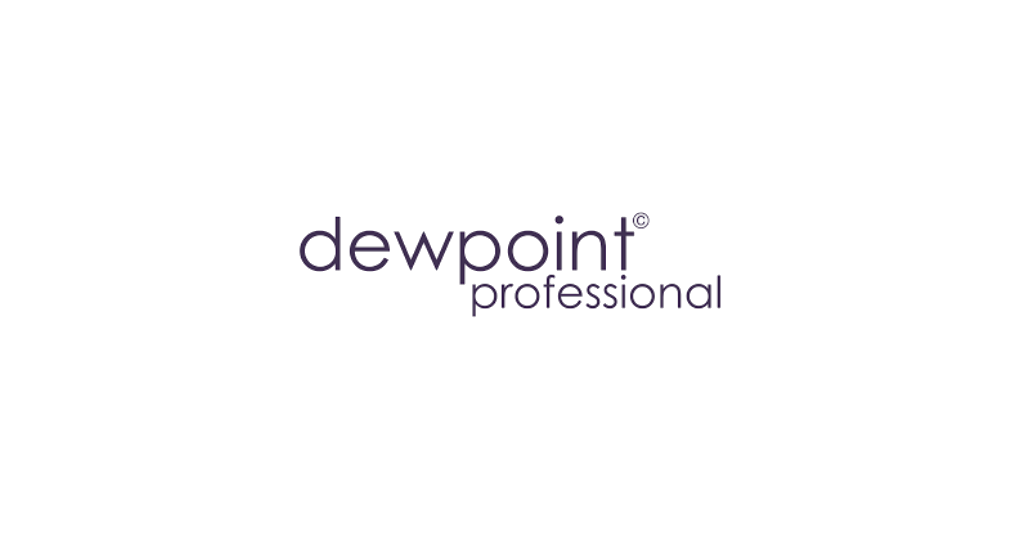 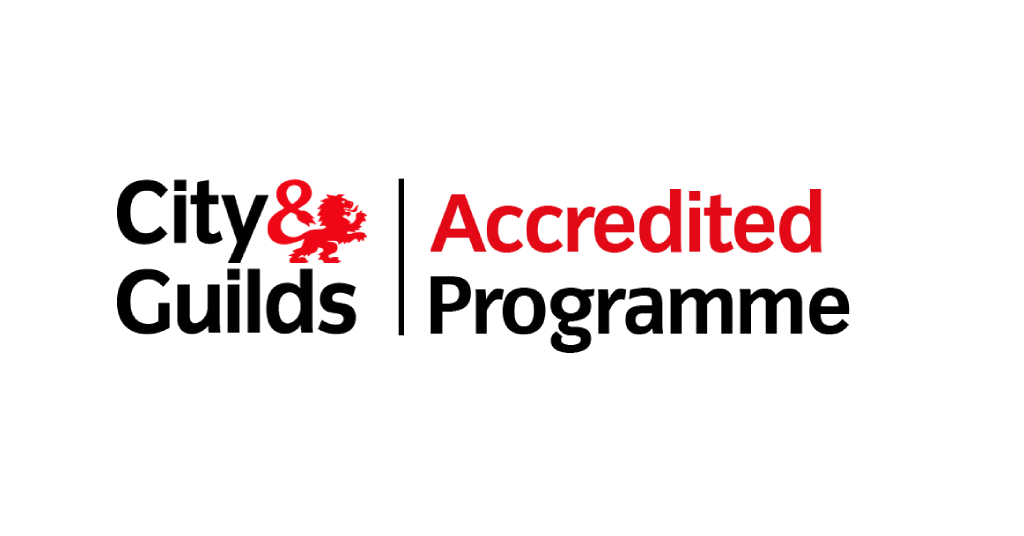 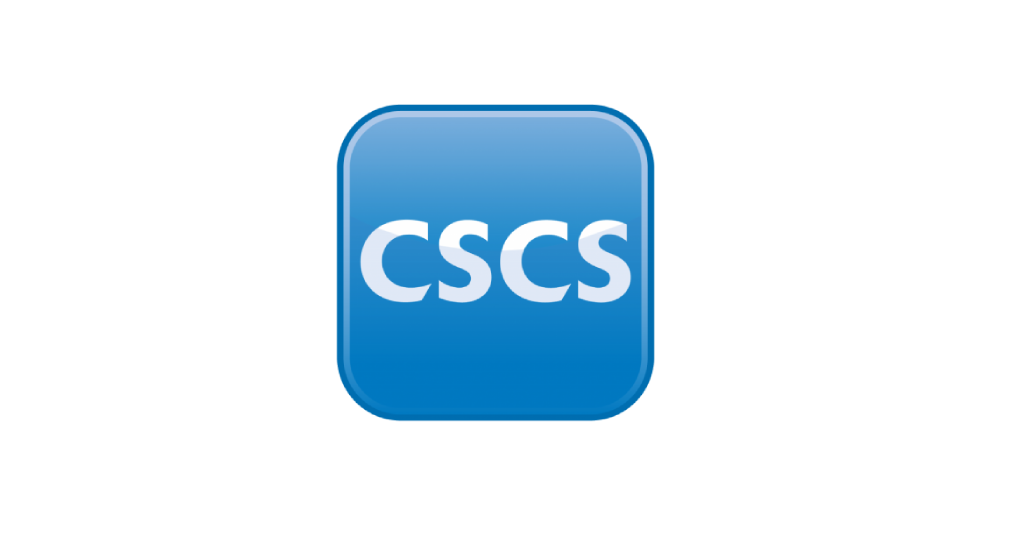 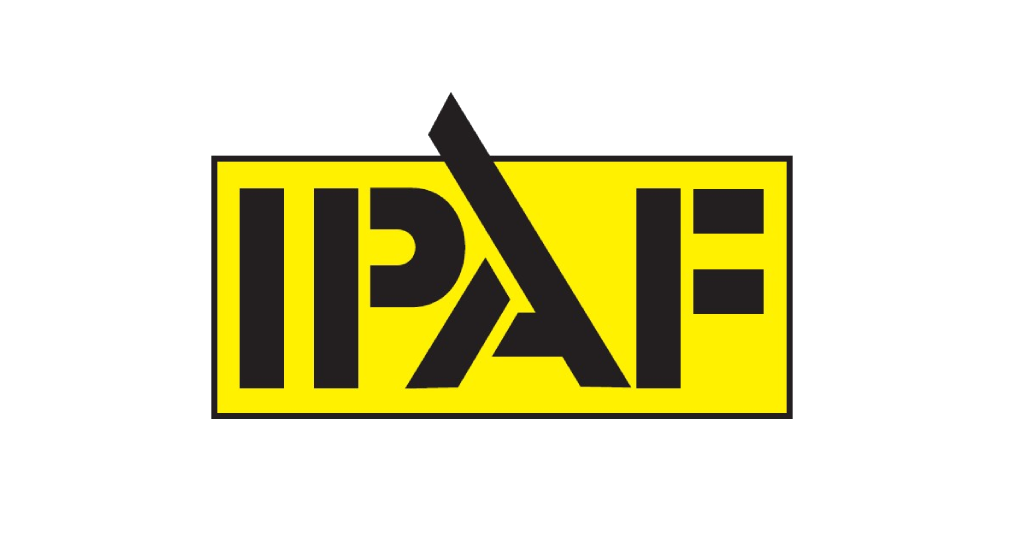 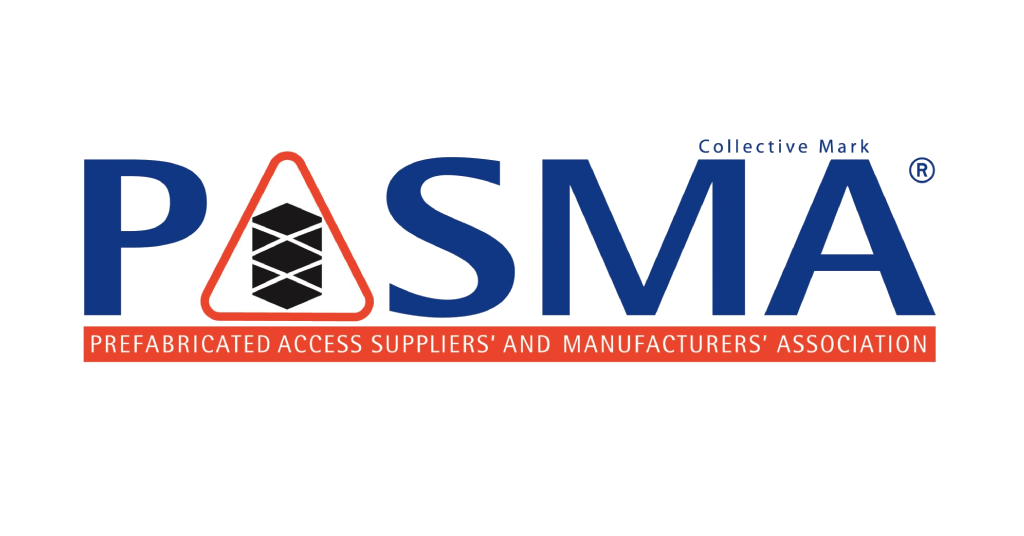 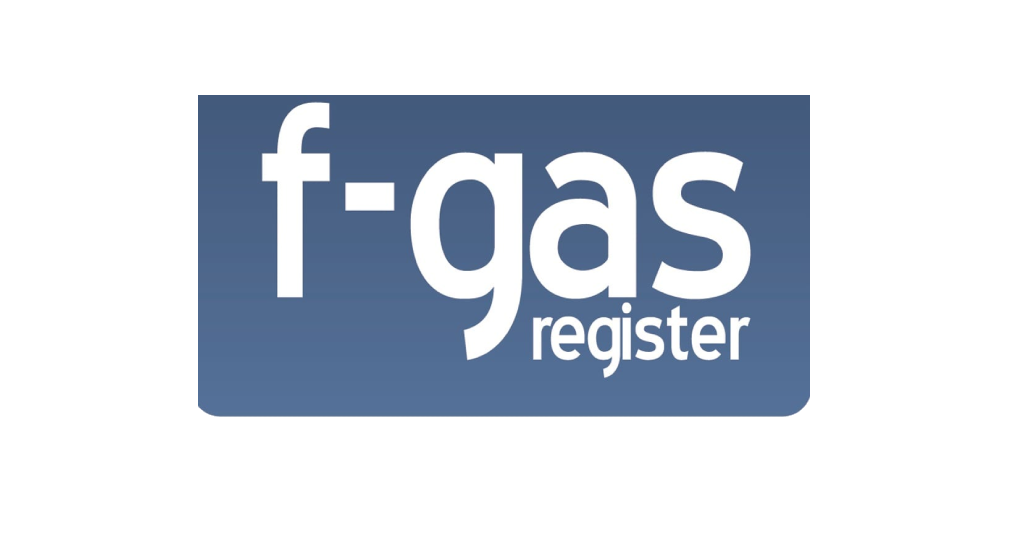 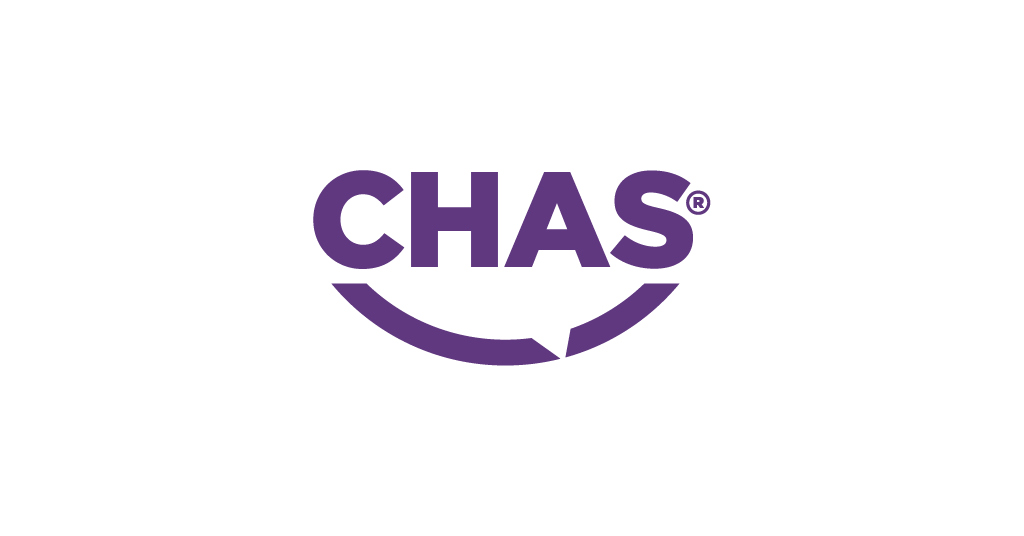 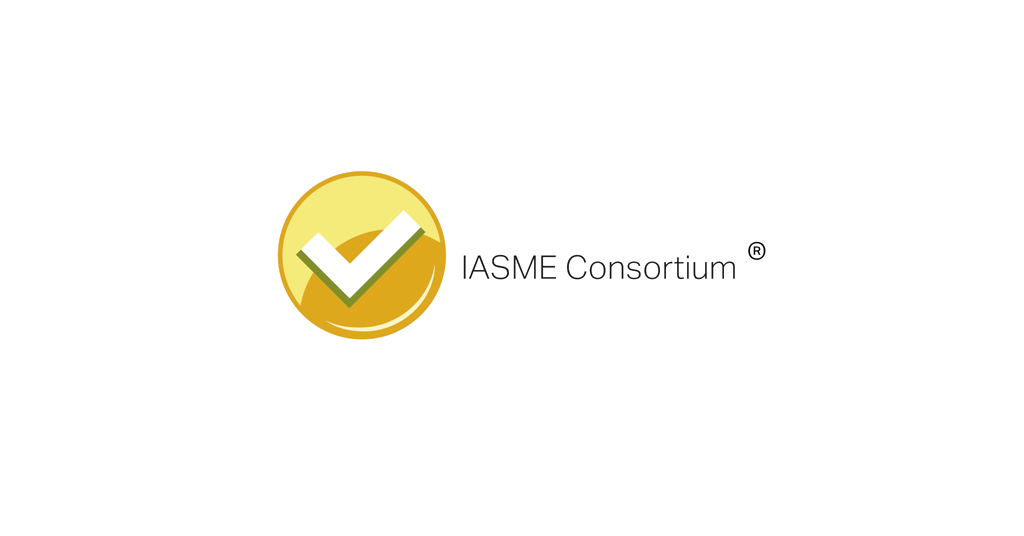 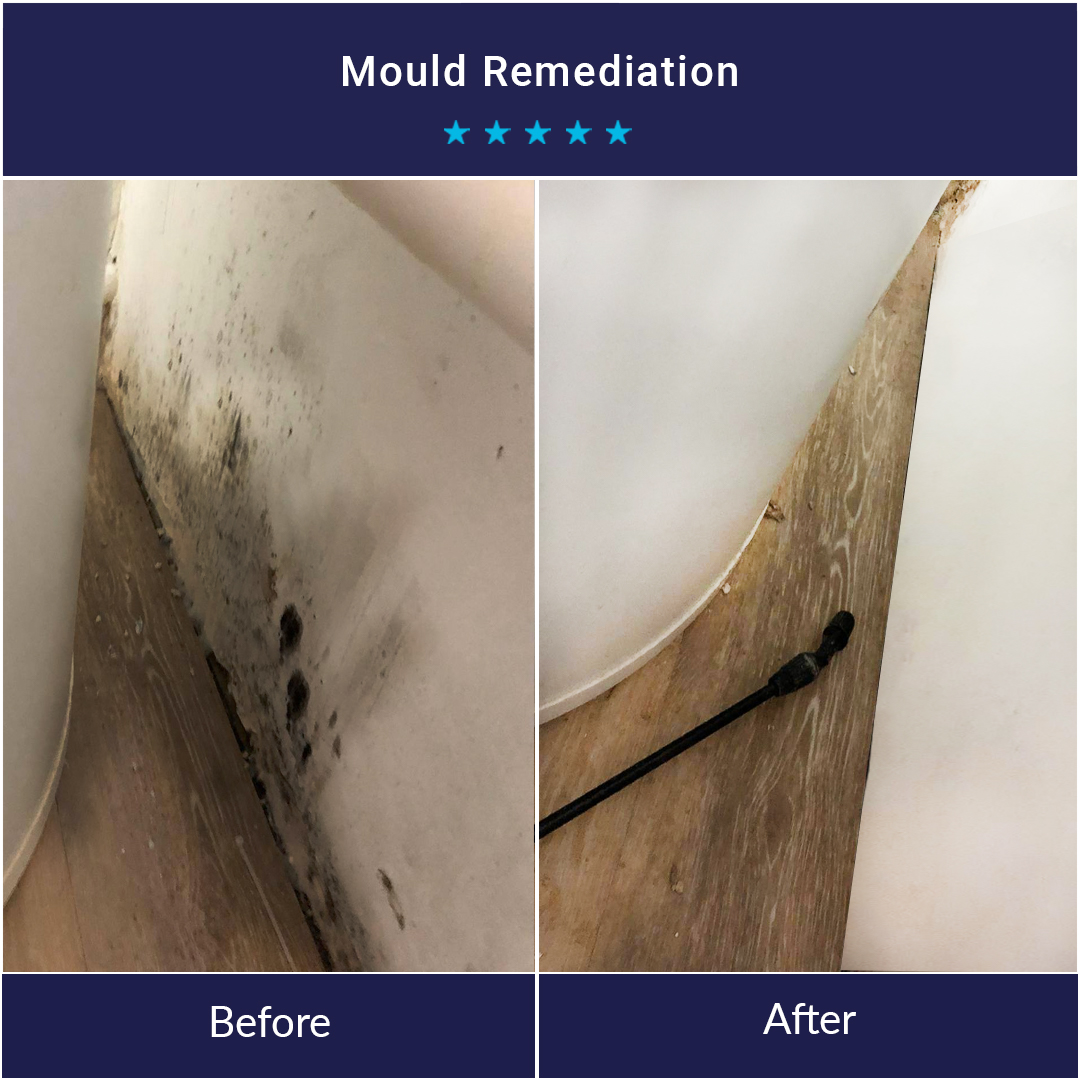 Get Your Free Estimate

We've used Clean-Tech Services for various jobs including decontamination and sewage treatment. Fully recommend their services and Cian was really helpful throughout.

Our kitchen flooded and it needed urgent attention. Clean Tech were on the scene within the hour and were brilliant in both their response time and restoration services. Cannot thank you enough!

Exposure to harmful microorganisms can have a damaging effect to the indoor environmental quality, materials performance and occupant health…

Clean Tech Services (London) LTD have vast knowledge and experience in dealing with mould related issues, from fungal growth to a bedroom wall, to a commercial property severely affected, we can help you.

Looking for a FREE, no obligation quote for a mould issue?

Please send us the following information, either via email at [email protected] or by filling out our contact form.

Our accredited mould removal specialists use the latest technology in mould remediation resulting in the best level of treatment to the mould infected surfaces.

One of the most effective pieces of equipment that is in our arsenal is the use of HEPA filter air purifiers. HEPA technology has a great success rate when trying to eliminate mould by the filtration process. These air filters trap these tiny mould spores when trying to pass through thus eliminating mould from your home.

Samples of mould can be taken in order to show a before and after result. These results show you the different levels of mould spores that are in the air. If you require results to be lab certified, these can also be arranged.

Mould is commonly underestimated when it comes to health risks. Many people are unaware that mould growth, caused from a build up of microbial fungi, can cause severe damage to the respiratory regions of the human body. The damage caused from mould can be spread via either touch or inhaling from even the smallest amount of mould.

Those who are most at risk of developing health risks associated to mould include weakened immune individuals, the elderly, infants, those going through pregnancy and those with underlying health complications.

It is also important to remember that not all mould is visible and therefore the spore count could be severely higher than anticipated. As a result, a small patch of mould throughout a home can often get ignored when it should be treated ideally as soon as possible.

We strongly recommend using a professional mould removal company as if you are not careful, you may mistakenly spread the mould further across the surface area, endanger yourself by not wearing the correct PPE and not resolve the underlying issues of the mould causing re-growth.

Our complete mould removal services allow us to not only tackle the surface mould but get to the core root of the problem – ensuring the mould does not return. We commonly see many individuals try and remove the mould themselves, only to realise that just the surface mould has been removed leading to the mould returning shortly after.

Our complete mould treatment services attack, remediate and resolve the underlying issues to treat the bacterial growth of fungi beneath the naked eye. As a result, our customers can live mould-free and enjoy the comfort of their own homes.

Our team are one of the very few Dewpoint accredited companies who are licensed and trained to carry out all types of professional mould removal services to both commercial and domestic properties across the UK. As the Dewpoint certification is the highest level attainable, we are extremely proud of maintaining such a high standard of service across the mould removal sector.

These types of accreditations showcase we understand the root causes of the mould growth on the affected areas and therefore implement the most appropriate methods to eradicate and completely remove the mould from re-surfacing in the future. Your property deserves nothing but the best treatment to ensure the mould doesn’t return.

We offer free estimates on all mould removal work for both commercial and residential areas. Our teams are ready and on-hand to give honest advice on how we think you should best proceed with any mould issues you are suffering from.

No matter the size of your mould issue, speak to one of our experts to see how we can help.

Find below a list of answers to some of the most frequently asked questions for Mould Removal & Remediation that we get asked regarding our services. If you have a question that isn't mentioned, please contact a member of our team today.

Companies we work with: 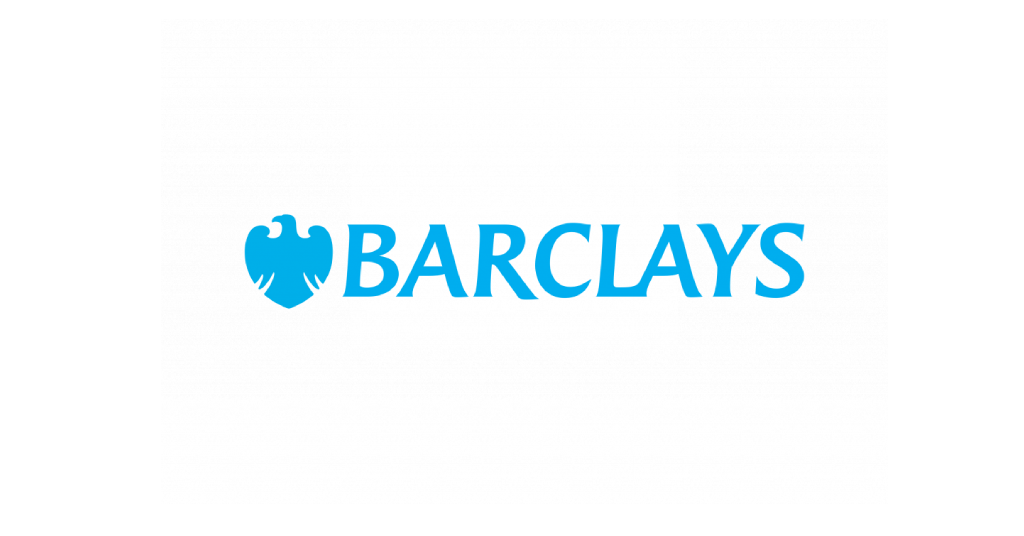 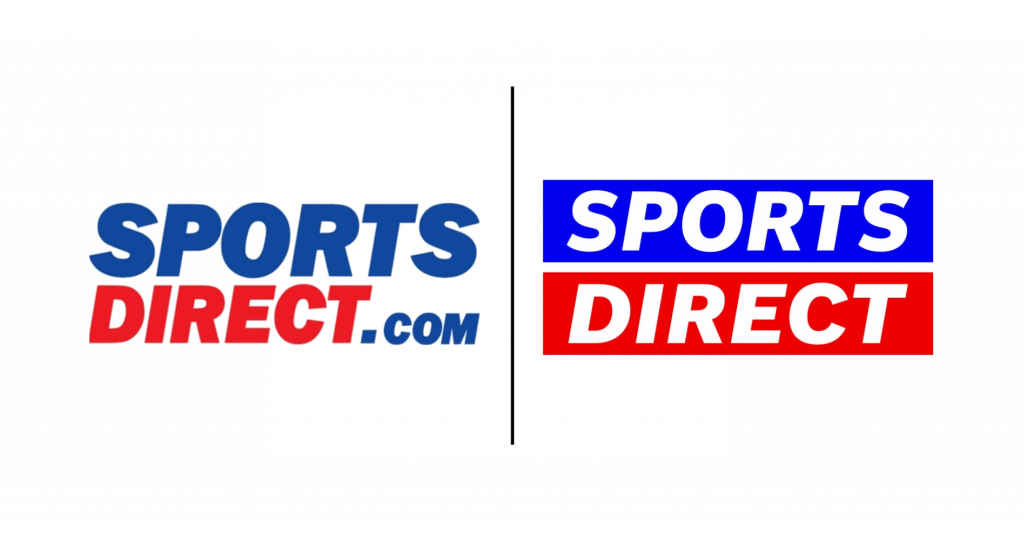 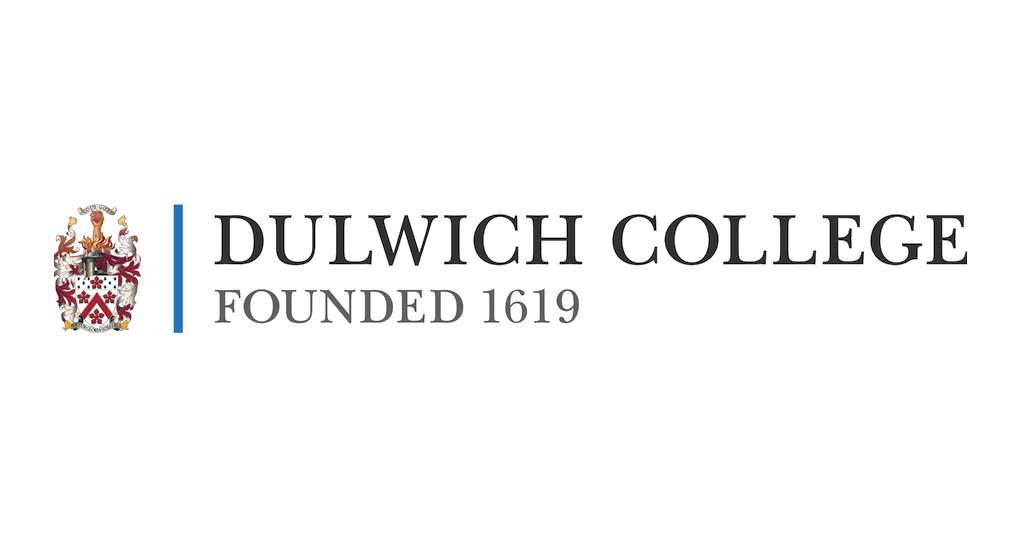 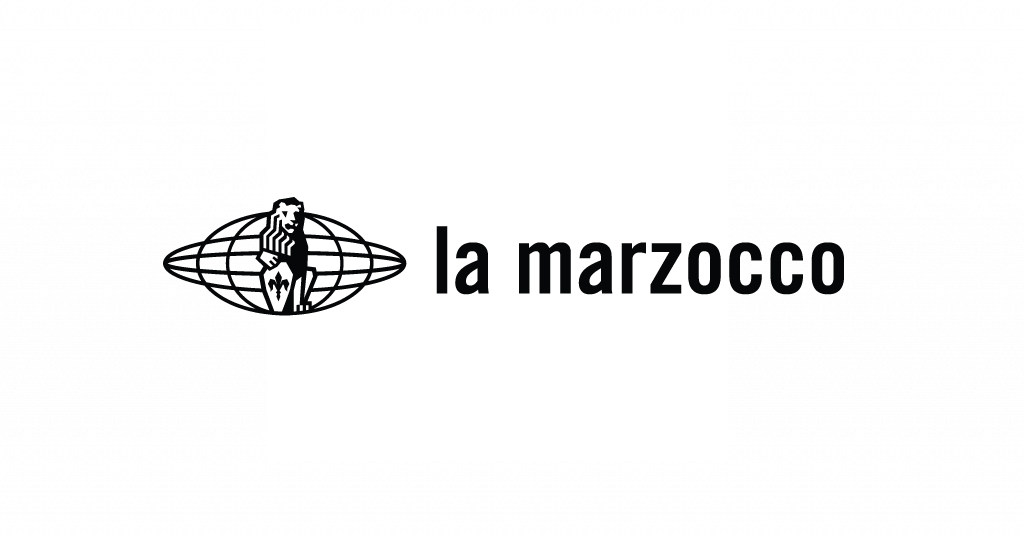 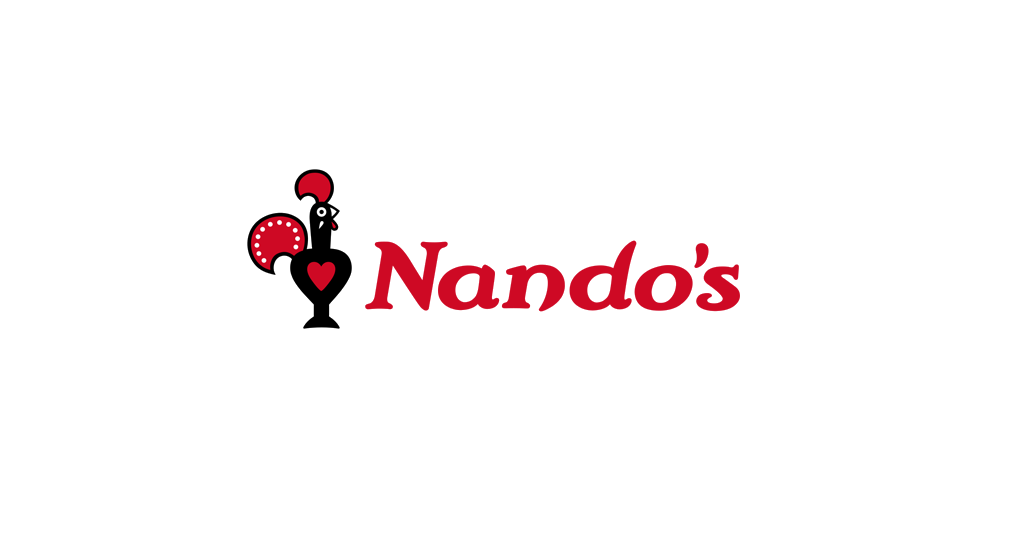 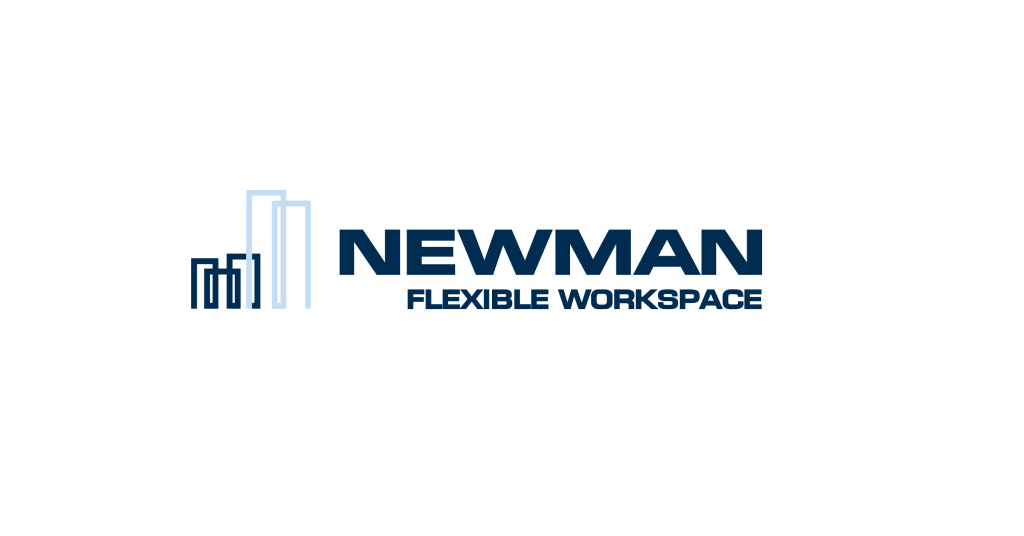